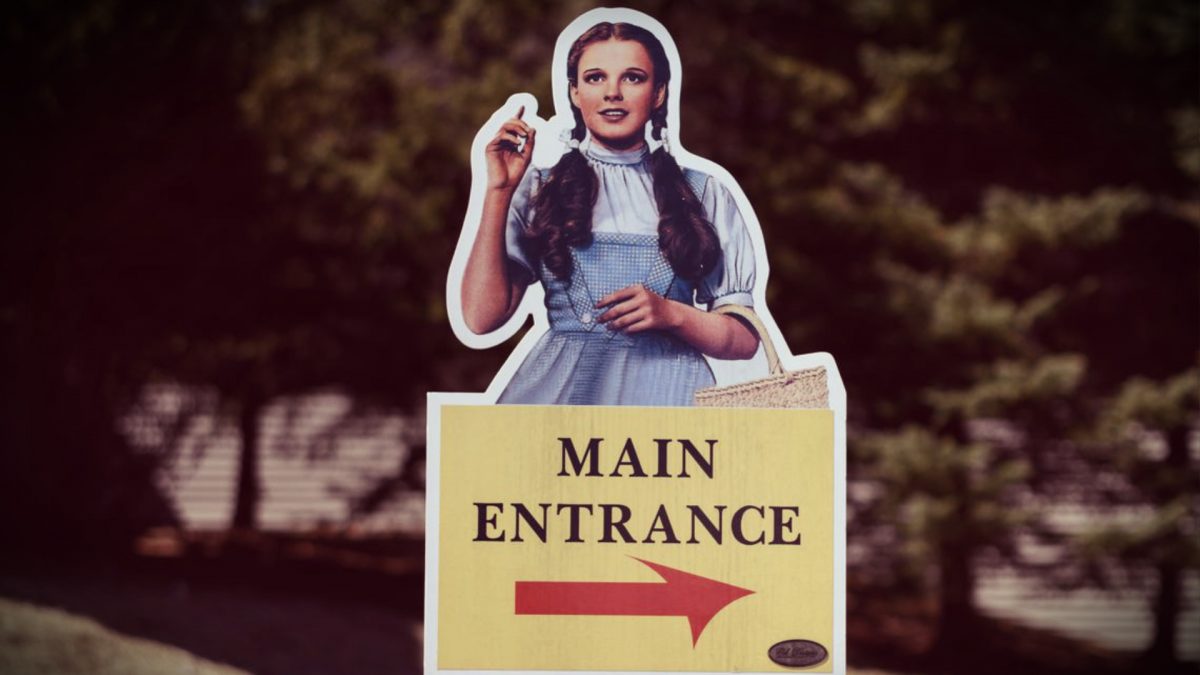 The Judy Garland museum contains many historic items from her career and life. Props and costumes from the movie, The Wizard of Oz, are on display. The carriage that was ridden into Oz by Dorothy and her friends was previously owned by Abraham Lincoln.

The house that Judy Garland lived in for the first four years of her life is now connected to the museum by a walkway. It was restored to its 1920s former glory. Jon Miner was a businessman from Grand Rapids who purchased the house in the 1990s for $50,000. He moved it to its present location.

In 2005 a pair of ruby slippers that were used in The Wizard of Oz and worn by Judy Garland were stolen while being loaned to the museum. It is one of four pairs that were used in the movie. Although no one ever discovered who stole the slippers, they were found in 2018.

John Kelsh has dedicated half his life to keeping the legacy of Judy Garland alive. He has fundraised for the museum, built displays, and reminded the people in the town that one of the biggest stars in the world had her beginnings in Grand Rapids.

Judy Garland’s house, Dorothy’s house, will always be an attraction because kids will always know who Dorothy is. The small, wooden-framed house looks similar to the one that landed on the wicked witch more than 70 years before.

The museum hosts a large festival every June, they celebrate everything relating to Judy Garland and the Wizard of Oz. The Children’s Discovery Museum has a large, interactive play area for children which is adjacent to the museum.