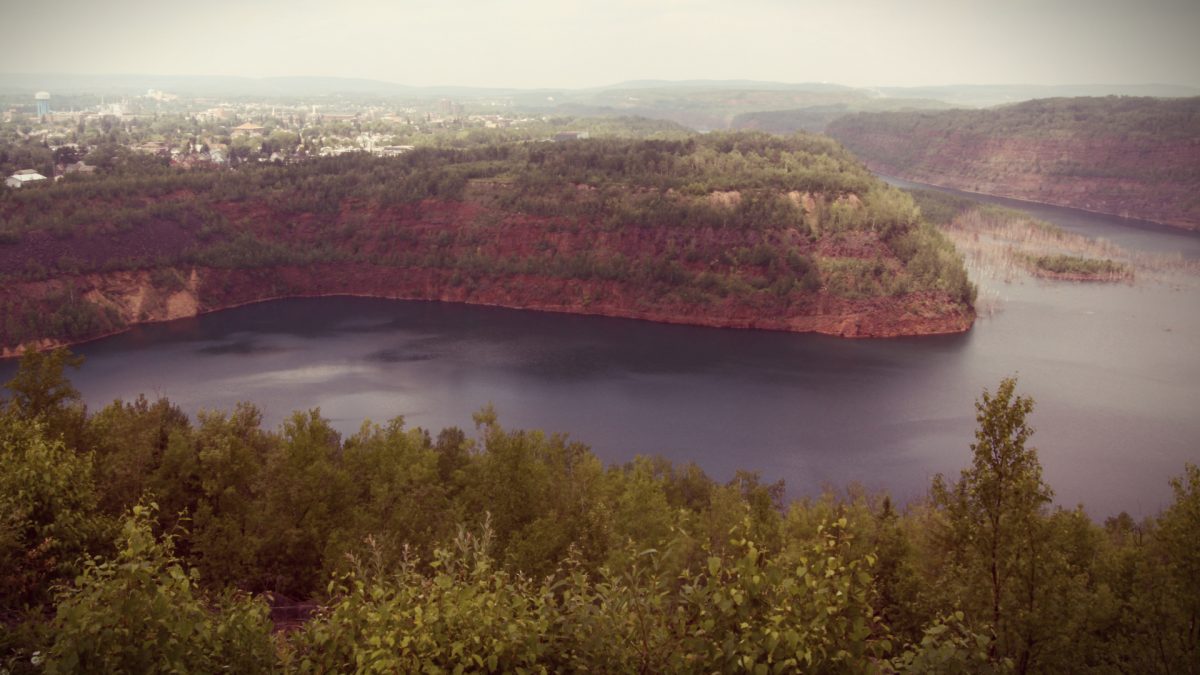 “Move over Monaco, here comes Kinney” was the title of the newspaper article in the Mesabi Daily News on February 5, 1978. The article was written by Ginny Wennen about the small town of Kinney, Minnesota.  Established in 1910, this mining town is still in existence with 146 people living there today.

Back in 1977, the population was booming with 325 residents. The town was facing a serious problem. Their water system was crumbling and the cost to replace it was $186,000. The city council tried numerous ways to obtain funding but none was given. They were out of options, or so they thought.

The mayor of Kinney had a quick wit about her and put her plan to get funding into action. In her search for money, she had learned that Kinney’s chances of receiving help as a foreign country were much greater than as a city in the U.S.A.  Mayor Mary Anderson wrote a letter to the U.S. Secretary of State, Cyrus Vance.

“BE IT RESOLVED that the City Council of the City of Kinney, in Kinney, Minnesota, has decided to secede from the United States of America, and become a foreign country. Our area is large enough for it. We are twelve square blocks, three blocks wide, and four blocks long. We will be similar to Monaco. It is much easier to get assistance as a foreign country, which we need badly, and there is no paperwork to worry about. If necessary, we will be glad to declare war and lose. However, if this is a requirement, we would appreciate being able to surrender real quick, as our Mayor works as a nurse in a hospital, and most of our council members work in a nearby mine and cannot get much time off from work.”

In a matter of months, the story of Kinney’s plight was published in the Mesabi Daily News and then broadcast both nationally and internationally. The first person to reach out to the small town was a businessman from Duluth, Jeno Paulucci. He sent the town foreign aid in the form of a police squad car with a Republic of Kinney shield, Commander in Chief, Republic of Kinney, and Chief of Police, Kinney, MN, displayed on the doors. He also provided dinner in the form of 12 cases of Jeno’s Sausage Pizza Mix.

It took about 9 months for the Iron Range Resource and Rehabilitation Board to approve a grant worth $198,000 for the repair of the existing system, constructions of runoff basins, and installation of additional fire hydrants.  The town of Kinney received the necessary repairs to the water system and was able to remain part of the U.S.A.

During July 13-15, 2007, the City of Kinney celebrated their 30th year of independence as the Republic of Kinney.

You will find the small town of Kinney north of Duluth, between Chisholm and Virginia. 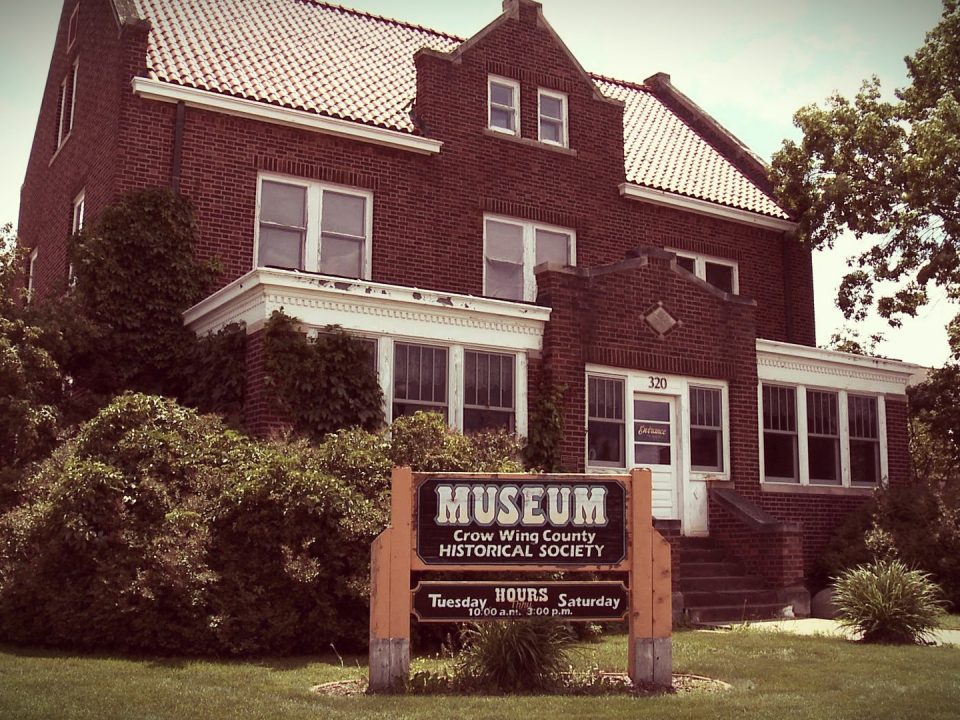